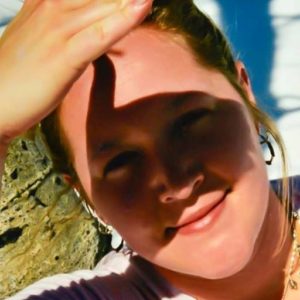 Steamy thrillers with characters you won’t forget.  Dark romantic suspense at its best.

Hope Anika is an indie author who lives in the Greater Yellowstone area. Her books have been finalists in the Daphne du Maurier Award for Excellence in Mystery and Suspense and The Fool for Love Contest sponsored by Virginia Romance Writers, Chapter 19 of Romance Writers of America.   She can be reached at hope@hopeanika.com.

Thank you for stopping by!

“Isn’t it wonderful, as a reader, to pick up a book you are skeptical of and find yourself in the hands of an expert lover of words?”

“A suspenseful tale I could NOT put down!”

When the boy who broke her heart crashes back into Ruby Jones’s life, she’s determined to give him the boot.  There are some things a girl simply can’t forgive, and being forgotten is at the top of the list.

The last person CIA Agent Rafferty Blackheart expects to find while retrieving the message left for him by his dead partner is the childhood friend he left behind two decades earlier.  But the woman he discovers bears little resemblance to the girl he remembers, and even though the sight of her breathes life into everything he’s spent years fleeing, walking away from her is an impossibility.

Because Rafe is on a mission, one he can’t complete without Ruby.  So no matter their dark history, their mutual distrust, or the intense, unwelcome pull between them, they must come together.  To avenge the death of an innocent; to save a child.  And to stop a madman bent on reshaping the human race.

Before it’s too late.